Dustin Tester, the founder and director of Maui Surfer Girls, is pretty busy when she’s running her quarterly women’s camps, but when Hawaii Visitors and Conventions Bureau calls and says they want to film you for their next social media campaign, you just make it work.

Everyone who has met Dustin knows what an incredible person she is.  What started as a thesis paper for senior project has become one of Maui’s most successful surf schools, offering surf lessons year round, summer camps for teen girls, and women’s camps quarterly.

We are thrilled to announce that Dustin Tester is one of 12 people chosen to represent the state in the new Hawaii Rooted : Storytellers campaign.  She will be featured on Hawaii Visitor and Convention Bureau’s social media accounts in October 2018.

Filmed at our Fall 2017 Women’s Surf Camp, here is the story of Dustin and Maui Surfer Girls:

Please check out the Hawaii Rooted website for more information, but we love these excerpts from the interview: 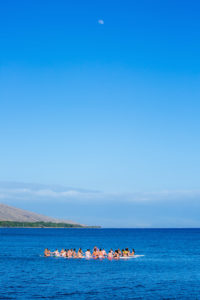 What made you start this surf camp?

When I was nine, I was uprooted from my home here on Maui. My mom moved us to California. So that was very difficult. I lost my dad and everything I knew. When I came back to Maui and became more of a surfer in high school, that’s when I really discovered my identity. You know, like I’m a surfer, I’m an ocean woman, I’m an athlete – and that gave me peace, knowing that’s who I am. I feel like the hardships that I had during my teenage years and growing up here on Maui has contributed so much to me starting Maui Surfer Girls.

Can any woman surf?

I’m trying to really break down the barriers of the stereotypical surfer girl and really show girls and women that anyone can do this sport. A surfer’s body is anything. It’s in any package. Some of the girls come with self-confidence issues and I found that surfing is the perfect outlet for them to really empower them in their bodies. They definitely find that inner warrior in them that’s like, “Yeah, it’s gonna be awesome. I’m a surfer.” 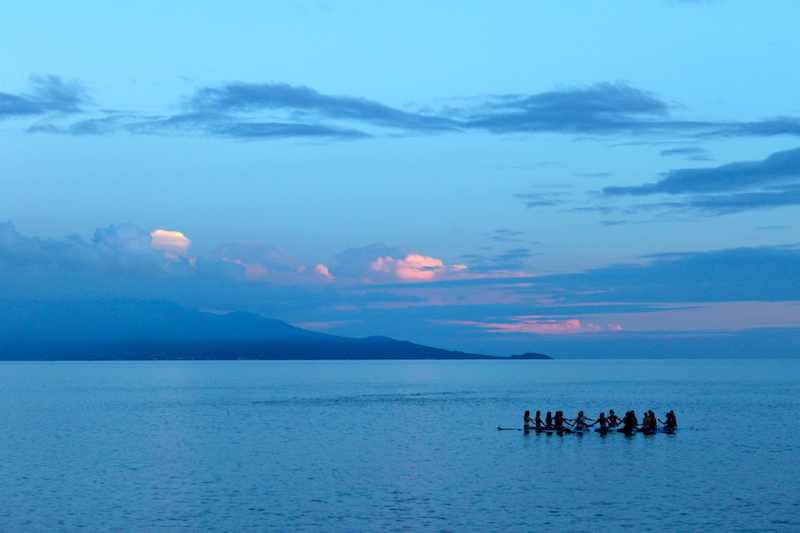 See more behind the scenes pictures from the Hawaii Rooted shoot below: